Autumn 2016 came and went within a few days and before I knew it, it was winter and the chaos which is usual in the month of December took over. Weeks went by without me having a single second to pick up the camera, but hardly any seconds went by without me wishing I was outside photographing instead of being locked up in my studio. 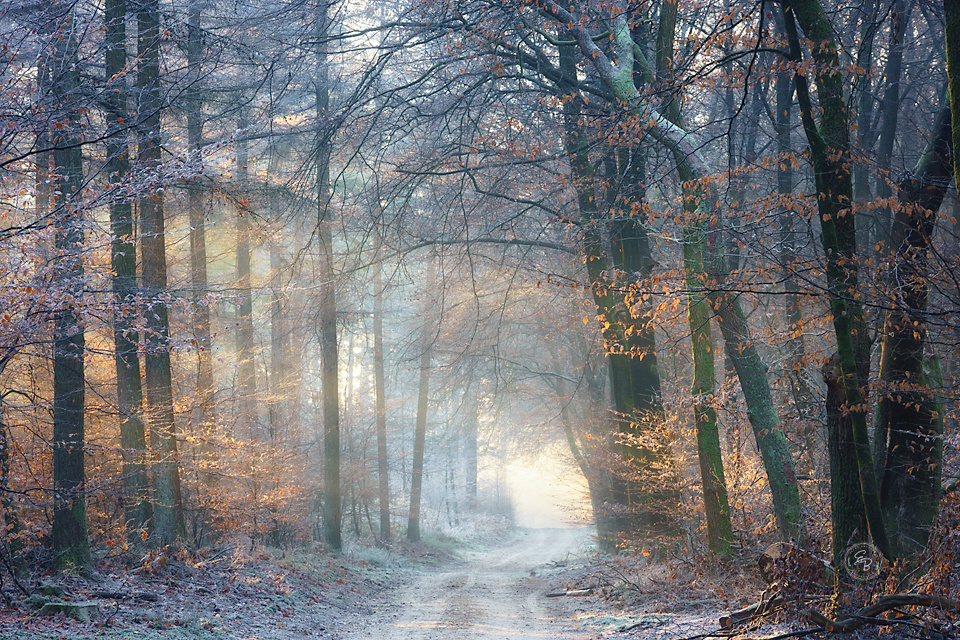 At the end of each year, we tend to look back and we tend to look forward. I was thinking about why we do that, because January 1st is just a brand-new day just like October 10th or July 21st. Why then is it we tend to look back? It kept me wondering and I am not sure if I understand why this yearly thing is so prone to looking back and resolutions. After all, we can make resolutions every single day. In fact, I do that a lot myself. Fact is however that if you run your own company so much is done yearly...the taxes, the results over the year etc. You do your book keeping and find out if you did better or worse, if you worked more hours or less, how many things you created, how many miles you travelled...

Of course I really like to look back and forward. I tend to be both melancholic and action minded, so I really make time to see what goals I met in a year and what I want to do in the next. 2016 was an interesting year, it was my busiest year so far, which is hardly surprising as I am now running two businesses instead of one. I was going through my entire Lightroom Catalogue yesterday to cross check the number of kilometers I drove and came to the conclusion that the number of times I went somewhere to take pictures this past year was 169! On some summer days I went to as many as 3 locations before 9 am in the morning and then worked in the studio until very late and then I would go outside again to scout for new locations. I had three days off between Christmas and New Year's and so I had entire days to spend on photography, but I was also doing a lot of photography in weeks in which I worked over 60 hours in the studio. This requires commitment, time management and a healthy way of living. I would stand up at 4 am and take pictures before I started working in the studio. I was up before dawn every single day of my vacations, I made the most of my time. I don't actually have more time than others, I think I can safely say that I would be considered to have very little time besides my work in the studio and still I take pictures. I do so, because I have to. 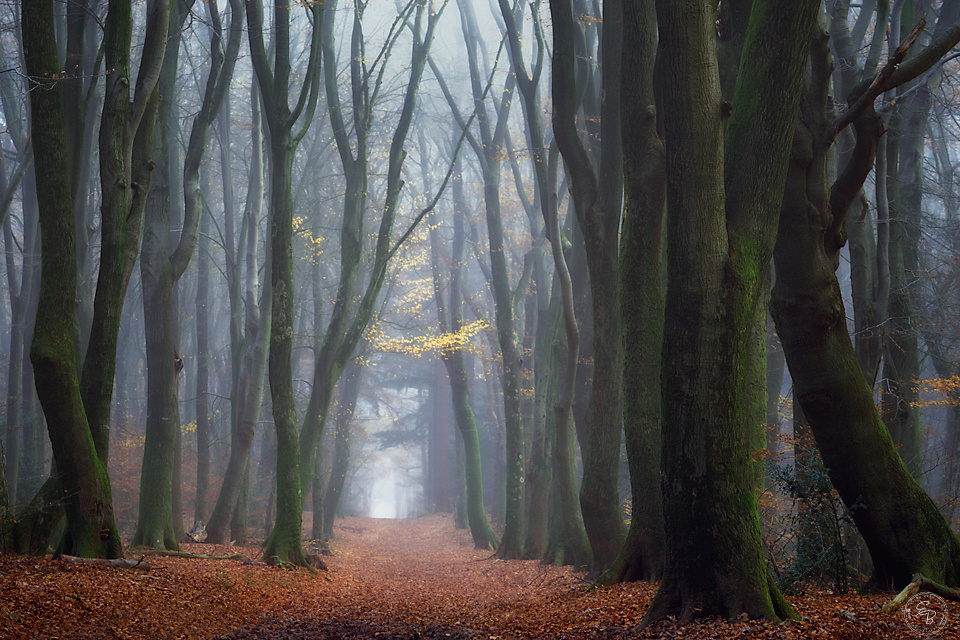 The simple fact is that I just need to take pictures in order to be happy. It grounds me, it erases the worries from my mind, even if it is for just a few hours. It makes me appreciate all the things around me and I am committed to see this side of life. I am very committed to be emerged in stillness, in serenity and to find the magic in a reality that is just as real as what is considered to be the reality of everyday life. That reality is the one I like to escape from and I go to the other reality, just as real, but much more peaceful. It is my passion as a photographer to capture this side of our world, I want to convey stillness and magic. I feel driven to show people that what they see on the news is not the only reality there is. It is all too easy to forget how beautiful and still this world can be if you see all the terror and the fear, all the aggression and the threats. Some people say I bury my head in the sand, because I choose not to watch the news that much. Am I? Am I really? I rather think that I am in touch with reality, just not the reality that exists on the news. I refuse to believe that this world is a dark and bad place. This world is full of beauty and many photographers try to capture this. This, I believe, is the value of landscape photography.

My passion is to share this reality with you, so that you too can feel more in touch with the magic that lies hidden in plain sight

(All pictures taken in the Speulderbos, The Netherlands with a Sony A7 and Sony FE 70-200 F4 G OSS )