As this year is coming to a close I always start thinking about the new year ahead, about my plans, about a new leading light. I had to giggle over my 2017 goals, I find them amusing and slightly embarrassing to be honest. But let's be embarrassed for a minute (not much longer though), I was told by an internet guru who was also my teacher that I should really get more followers on social media. So I had these silly goals on my list : 1500 likes on my Facebook page, 6000 on Instagram and 2500 on 500px. Ok, I am feeling deeply embarrassed now, because somewhere in August it dawned on me that these goals had nothing whatsoever to do with me. What is worse, I kept feeling bad if a picture of mine would not "perform" well. I had in some way attached the worthiness of my work to the number of likes and followers. I felt pretty silly after that and took an enormous break from social media, which always makes me feel better. The teacher had told me to absolutely not desert any of my social media accounts for weeks, yet this was exactly what I did. 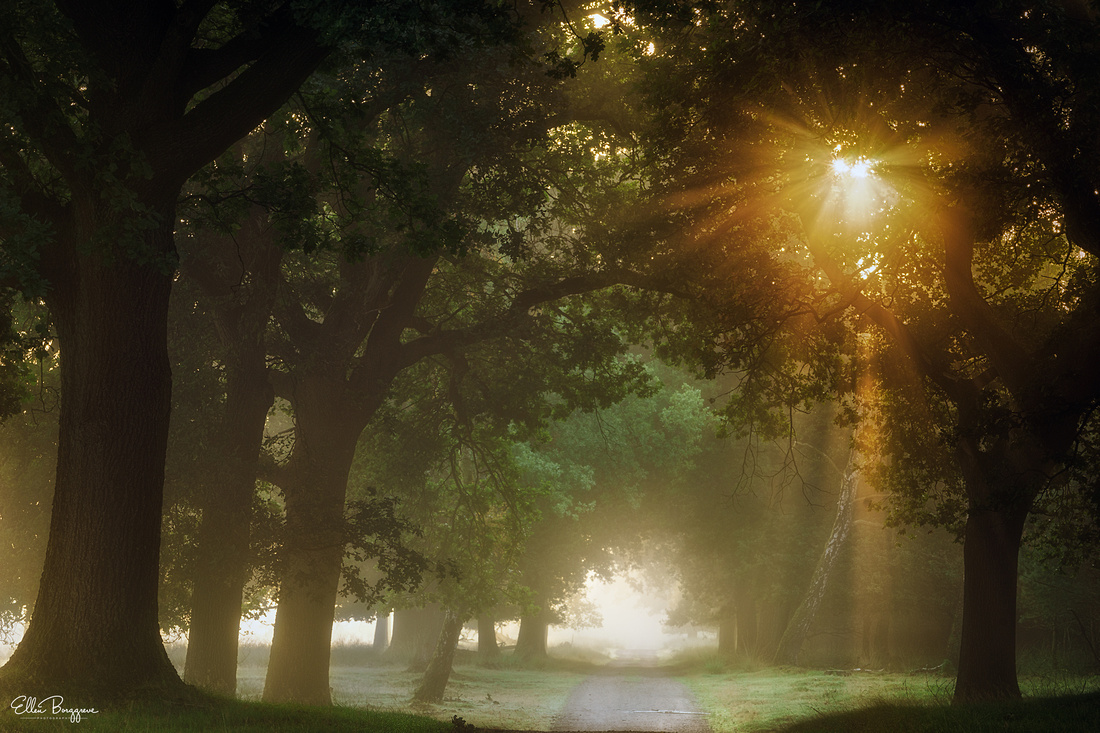 I found out that the people behind the numbers should be my leading light. Creation is self-expression in its purest form, but by sharing it, it touches not only me, but others as well and these others are wonderful people and my goal became to add enchantment to the days of these people. The people who leave comments, who write messages, who are touched by something I create. That is truly humbling. I love social media for reaching those who are in some way touched by what I do. I have given up on the popularity contest though. I am a bad loser in any competition, which is why I also don't ever play games. I am just not the best version of myself if I feel like I am competing. My focus should be on creating the best possible work that I can make, on improving on myself every single day, on creating from my heart. I am my best self if the only person I compete with is yesterday's version of myself. If I can do better today, I will try my best and be proud of the fact that I tried, even if I failed.