I have lost track of the number of times I get emails, messages and comments from wonderful women all over the world, who tell me they simply can't do what I am doing, because they are not creative. This always fills my heart with sadness, because I know how it feels to believe that you can't do something or that you are not good enough to do something well. 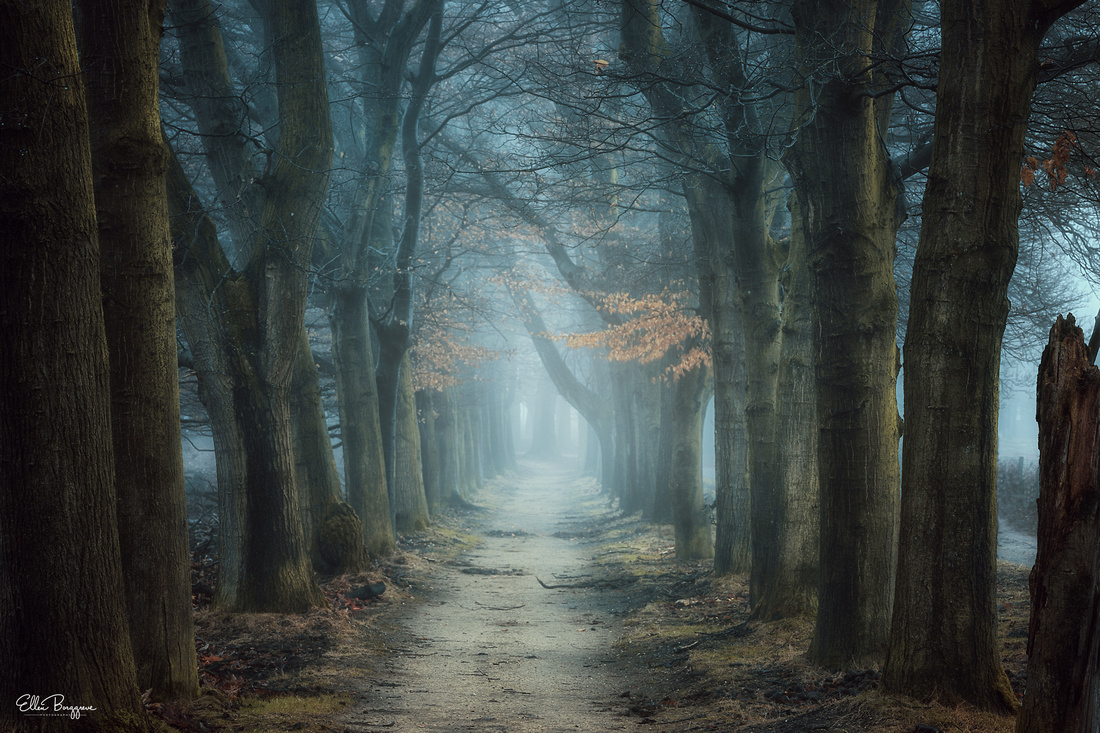 Let me start by saying that no matter how much these women who write to me believe they are not creative, I don't believe this to be true. Let me tell you something. When I was a child I tried to sew a few times. I set out to make a shirt for a doll, I started with a pretty straightforward looking design and ended up with something that no doll on planet earth would ever have fitted into. I embroidered things onto my parents'  tablecloth, so everything had to be undone again and I could not get two stitches straight next to each other. Everything was wonky. The sewing machine I bought when I was 19 (because I believed that grown ups needed to own a sewing machine) was definitely allergic to me and yet....in 1997 I got it into my head that I would start making teddy bears and not just toys, but artist teddy bears. I could not sew....I looked at that as a minor detail though, because the end result mattered to me, I simply wanted to be able to make a bear. Let's just say that I managed to learn how to sew, design and do lots of other things, because I have now been a soft sculpture artist for over 20 years. You see, it is the belief that makes it true. If you believe you can't do it, you are proven right, because your actions will follow from that belief. If you believe you can do it, you are much more likely to succeed, because you will do whatever it takes to learn how to do it.

2 Years ago I had been photographing for perhaps almost 40 years, but I fell in love with forest photography and had no idea how to get pictures to look as mesmerising as the ones I admired so much. I had taken so many classes and even long courses by world renowned photographers in the 25 years before that, I knew all about the technique of cameras, I had no trouble with the settings, but yet.....I felt intimidated by the pictures I liked so much until I realised that these photographers had also learned how to do this. I got firm with myself and said: "Look, you were the world's worst seamstress and you can now win awards with your bears, how in the world can it be that you can already take decent pictures and you would not be able to take these kinds of forest pictures? That makes no sense!" I simply started believing that I could do this. People are born with infinitely more potential that they are aware of and that they will never put to use. Don't let a belief alone stop you from doing something you would love to do. Believe that you can do it and than put one step in front of the other. All it takes is one step at a time, no one ever got good at something instantly and everyone learns differently and at a different pace. But believe first, believe that you can do more than you think you can and this will pave the road for you