The Photographer's Place In The Picture

Every now and then I get these comments on my images that read: "Is this even real?". As I am a photographer, who is aiming to capture the magical side of reality, one that is often overlooked by many, this question could simply mean that someone does not see how this could be real, because they have never seen anything like this in real life. Perhaps the commenters have only ever seen this in movies like Lord of the Rings. 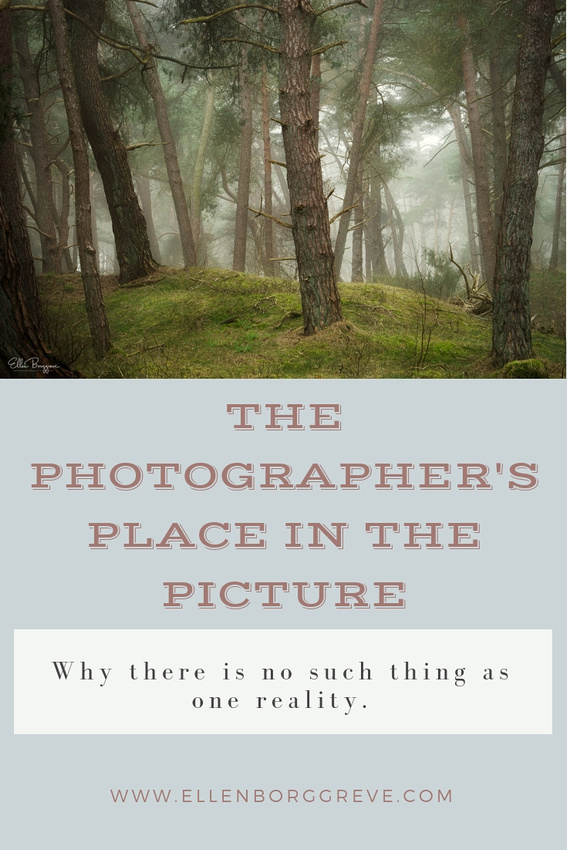 Still, these comments often give me a little sting, because whatever I do to my images....they are not composites, they represent how I perceived a scene. And then recently I was listening to an interview with a Dutch documentary maker. She had filmed a documentary about a true sportsman, but had focussed on this man doing domestic jobs, like folding the laundry. The sportsman was not amused by the way he was portrayed, but this was the image the documentary maker had got from this man's life. 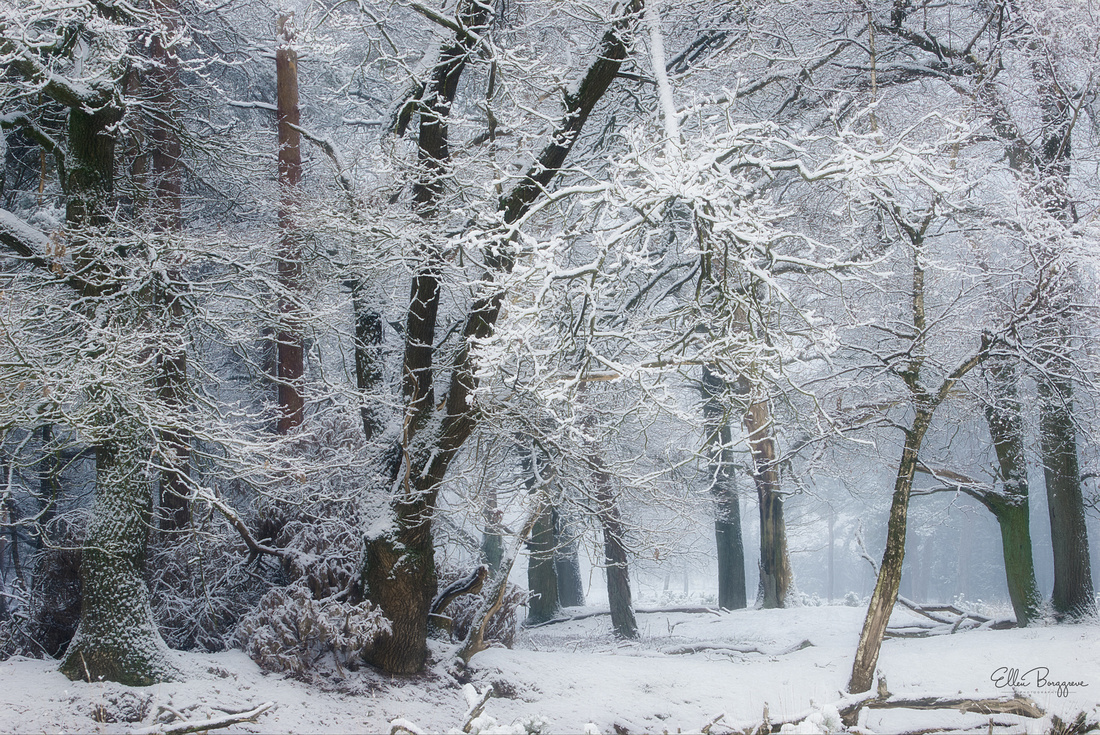 Mid Winter DreamWinter wonderland in a foggy forest. Overhanging branches covered in hoarfrost and snow in a fairytale setting

This is how photography works as well. An image is not just an objective pictorial representation of a situation or scene. It can't be. Even if a journalist takes a picture of a riot, he or she will single out one shot that tells the story, but only the story as perceived by the journalist, no matter how much integrity he or she has. I remember a picture in the local newspaper of a squat of a nearby castle. The police had come to raid the place and from what I knew myself (as this was not that far from my home) the situation was quite grim.

The picture however depicted a young red-haired girl in a hooded black cardigan, the guy next to her wore a black shirt with a rather distinctive skull on it. He was taking the crusts off a large block of cheese. The sky in the background was spectacular and a fire lit up the face of the girl. I did not even care about the journalistic story behind this image anymore, the image was moving, it told an entirely different story than perhaps a police officer on duty that evening would have told you. 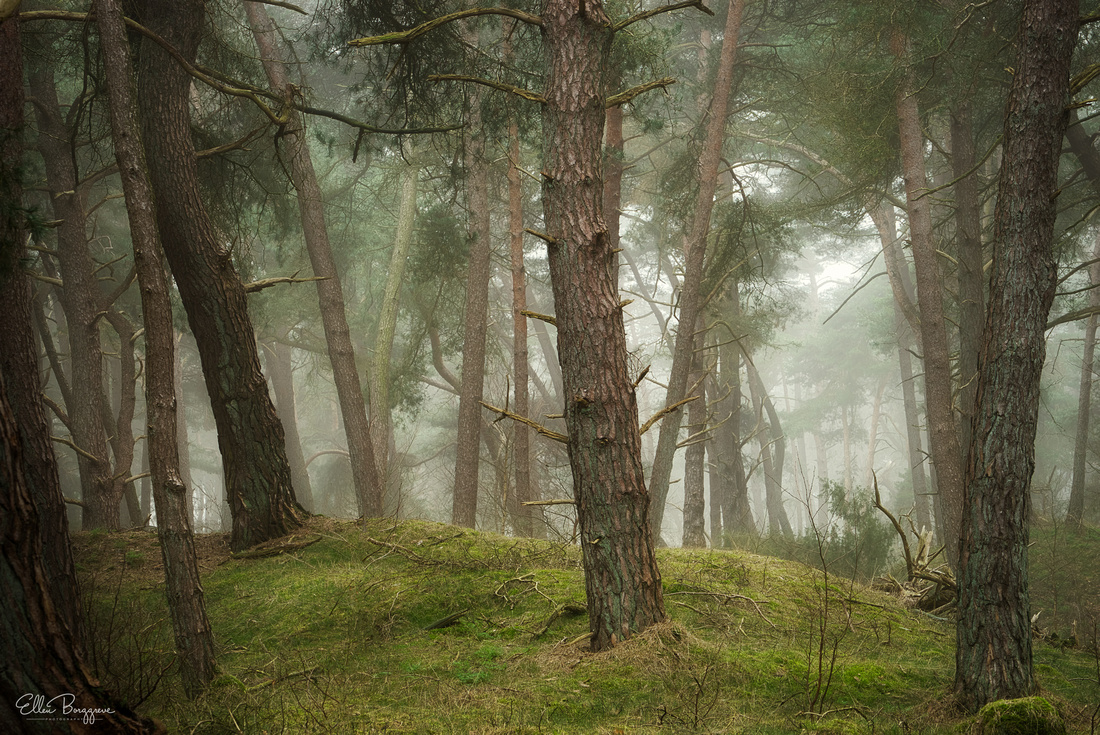 In Good CompanyPainterly picture of a foggy woodland with pine trees and fresh greens on the Veluwe, The Netherlands

What this scene not reality? Yes, it was...of course it was. My point is that every photographer has his or her own way of looking at this world and will pick out different things in what we think of as reality. Let me give you another example. At one point we bought a Honda, which is a small car brand in this country. There are not that many Honda's around. Yet, after we bought the Honda, we saw them everywhere. We added the Honda to our experience, our every day life and so our brain would just pick up on more Honda's. This does not mean a new reality was created, nor were there all of a sudden more Honda's in this country. Our way of looking changed and this is why we saw more of them.

Every photographer's way of perceiving was influenced by so many things in his or her life. Everything from the circumstances in which you were brought up, passions, the things your parents loved, the way you cope with things, the books you read, the music you like....it all makes you perceive "reality" in your own way. This means that there is no such thing as one reality. I might be looking at a scene and see something totally different than you and might take a picture of something that did not stand out to you at all. 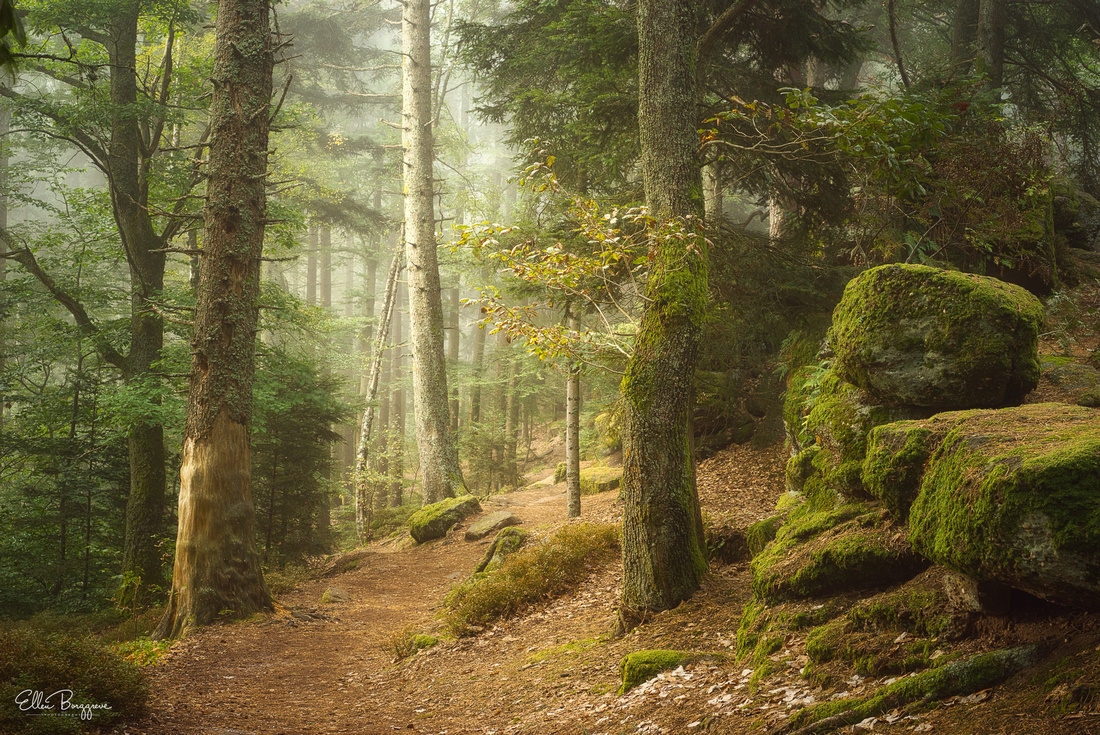 That is why photography is not just a two dimensional image of reality. It is a slice of a reality as perceived by a photographer, translated and interpreted with the help of tools like a camera, lens and later; post processing.

If you are interested in learning all about forest photography, please consider purchasing my eBook The Magic Of Forest Photography. Your support means I can continue writing these articles for you.