The Rules Of Your Craft...Are They True For You? 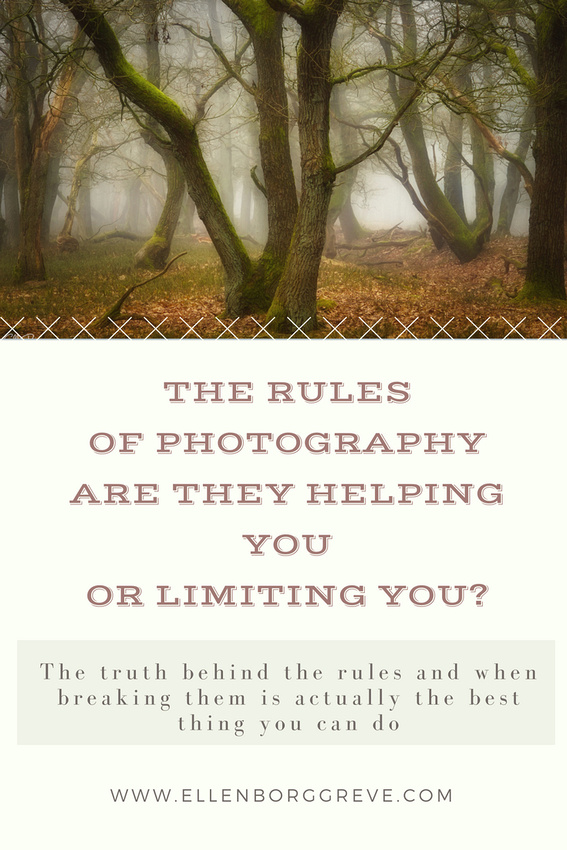 The rules of your craft, are they true for youThe many rules of photography might be helpful at times, but can be extremely limiting to authentic creative expression

Every craft, every art form has its rules. Most of the time these rules come about by looking at art works that worked and then trying to find the thing these works have in common and this average then becomes a rule that artists should learn and live by. As I am a photographer I will limit myself to musing about some rules in photography, but this blog post applies to so many art forms as well.

In photography there seem to be many rules. There is the rule of thirds, the golden ratio, the less is more rule and then rules concerning at what time of the day to take pictures. These rules were all constructed after studying many different art works and deciding on what the common thing is that makes the best works stand out. This means that an average is created of the best works that have been studied. I do think rules come in handy if you are trying to learn a craft, but they are also hugely limiting on your creativity. And call me stubborn, but I believe that averages don't exist. If I count up the amount of marbles every person has and then divide that number by the amount of people I included in my calculation, then I get to a ridiculous outcome of that every person has a certain amount of marbles. This is what an average is....it is not reality. It is a lot of realities counted up and then divided to make up a reality that does not even exist. 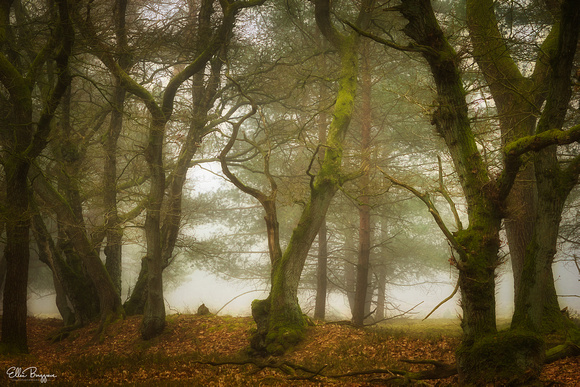 This is where my objections to all these rules come in. Landscape photographers are told over and over again that they should not be taking pictures in the middle of the day. Have you ever considered if this rule is true for you, for YOU? I personally love early mornings as I am all about stillness and muted tones, but many beautiful paintings with amazing skies were obviously painted during the day. I am very fond of the work of a Dutch photographer who really rebels against every single rule in the book and her work is simply amazing and is sold all over the world. No rule of thirds, no sunrise or sunset, subjects in the middle of the frame...Her work proves without a shadow of a doubt that if you know why you want to take a picture a certain way, you can forget about the rules that you learned.

I have learned all the rules, I probably follow a few without thinking about them, but I know that I am not the kind of photographer that believes in the less is more principle. I have tried, believe me. I have had a thorough photography education and many teachers have told me that simplifying is the way to go. This is not how I see the world though. It just is not. I don't want things in my frame that distract from the story that I am telling, but I personally get bored by reducing the number of elements in my frame. 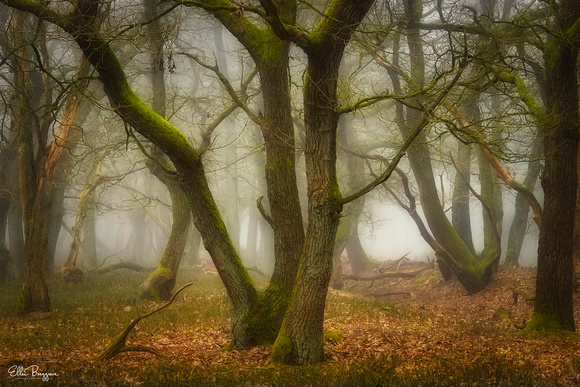 There is also this rule that you need to add humans to a frame to make it more relatable, to add a point of interest (because our eyes immediately lock onto humans in a picture of painting) or add a sense of perspective. Oh, the number of times people have told me to add humans in my pictures, but the thing is that in most cases having humans in my pictures tell a story that is so different from the reason why I take pictures in the first place. I revel in nature, in her stillness, in the magic of earth's creation and I try my best to show a world without too much human influence, because this is also a part of reality and one which must be protected and cherished. My story is one of stillness, of nature's own incredible magic without much human influence.

So ask yourself if the rules that you have learned are serving you? Are they helping you in telling YOUR story or are they limiting you? Are they really true to you? I am all for learning the rules, don't get me wrong, but don't learn them and stick to them without ever questioning if they hold any truth for you.

In my new class: Your Vision, Your Story you will discover your own unique vision and learn how to translate this into pictures which will lead to a lasting change in your approach of photography. You will get the confidence to break the rules when they don't serve you, allow yourself to be playful and create from your heart.

The rules of your craft, are they true for youThe many rules of photography might be helpful at times, but can also be extremely limiting to your creativity