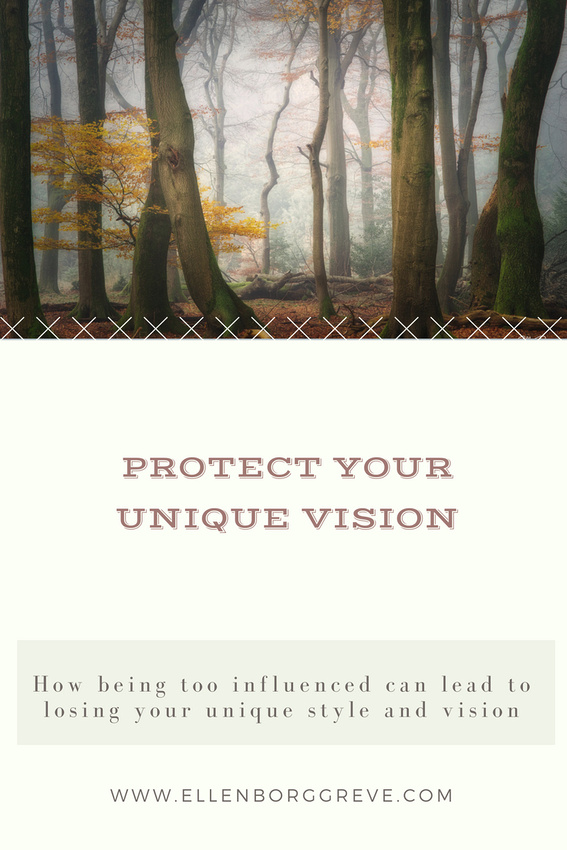 In this past winter I have not been taking pictures, from the second day of December until the 21st of March I spent my time in my studio, creating yes, but with this growing feeling of unsettlement. I must admit that I had had this feeling for months prior to winter. Whilst knowing that photography is my life calling, I knew that I was not living up to it. I started taking drastic measures to safeguard my inspiration and my own vision and for me this meant that I had to prevent from getting too influenced by others. That too felt unsettling, because in these times of social media, pictures are everywhere....and I mean: everywhere. The way I started to make sure I was following my own path instead of anyone else's or a path dictated by what is popular on social media, was that I started to ...gasp...unfollow people. 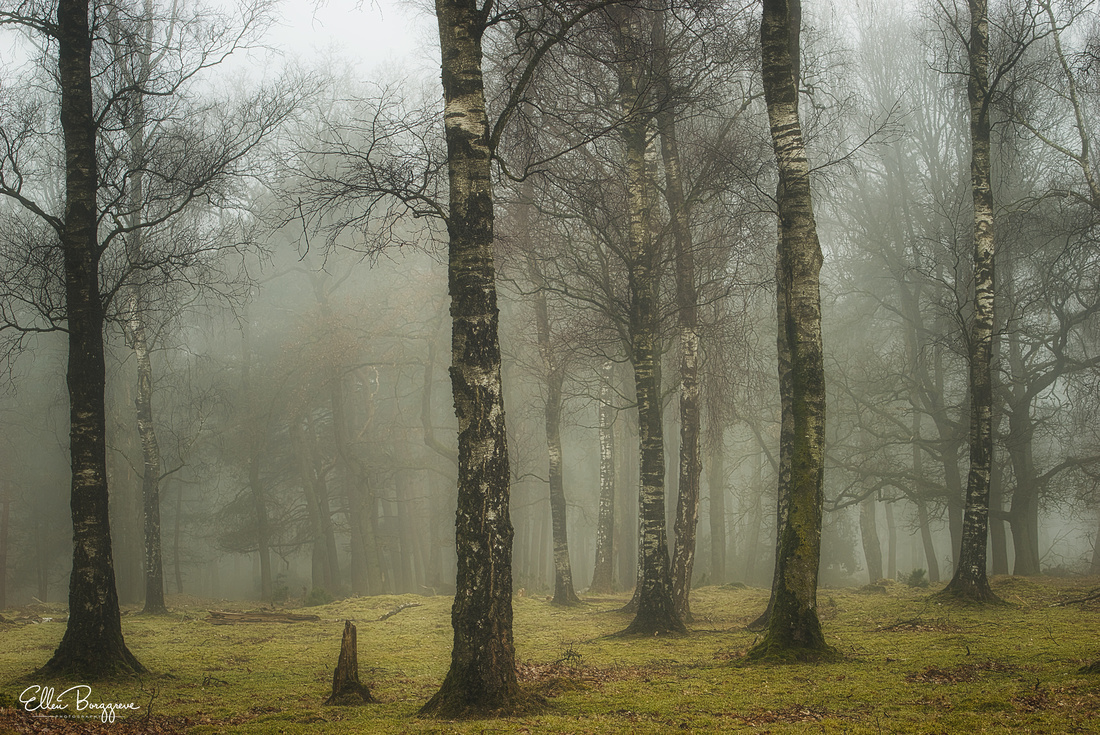 PathlessPainterly picture of birches on a foggy moor

This felt uncomfortable at first, but I knew that the only way forward was to not be overly influenced by what others were doing, especially the photographers in my own field. Of course this feels uncomfortable because people might take this personally and I can tell you that some of them did. To me though, being an artist is about creating from an authentic place and being overly influenced means you do less and less of what is truly yours.

Protecting your vision and inspiration also means that you do not take the popularity of some of your pictures on social media into account. Social Media are very fast media, people scroll and scroll and take little time to really look at a picture and this means that some pictures will do better than others. If you listen to the social media gurus out there, you risk sacrificing your own creativity just to make something that is popular. 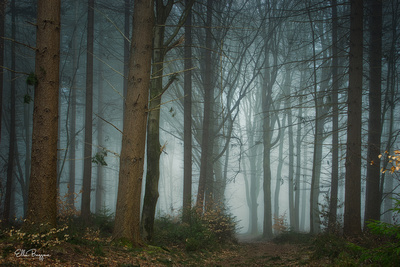 ElysianDark and moody picture of trees silhouettes in a foggy forest

Let me tell you that Monet, van Gogh and Cézanne all did not do something that was very popular when they were starting out. In fact it was not popular at all. They still went after their vision, they still believed in what they were doing, because they were creating something that was inspired by something deep within. Nothing ever became popular by having been popular all the time and so it is quite dangerous for an artist to only cater to what is most liked on Instagram.

Your inspiration is worth protecting. It can feel uneasy to follow your own way, as you don't look outward for inspiration, but inward. 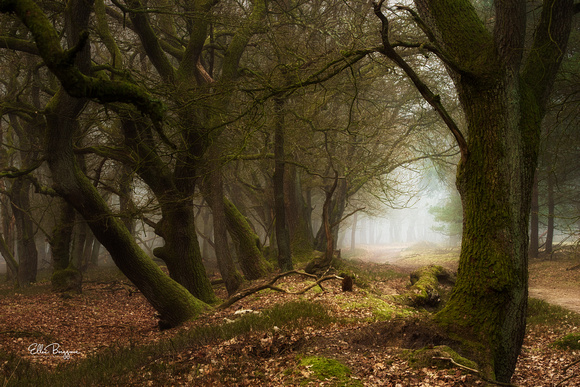 In the past few weeks I have started building on my vision, I spent many hours walking through nature, trying to find spots that will help me tell my story, spots that I connect to. I think that in retrospective my 3 unsettling months without photography have given rise to a more authentic photography style. I feel blissful again when I am in nature, no longer having this voice in my head which kept telling me that perhaps I should take a picture that would get me more likes, or that perhaps I should start seeing the world in 4:5 ratio as this is more popular on Instagram or that I should try more modern compositions...

That voice, you see, is fear speaking. It is the fear of not being accepted for who you are and what you do. Fear is always there and yet, it should not stop you from pursuing your own vision. Safeguard your story, your vision from getting over-influenced and create from an inner stillness instead. I can thoroughly recommend writing morning pages to really get to know what it is you want to express in your art, you photography. Ask yourself questions, lost of questions, dig deep and if you too have this issue of getting overwhelmed by all the visuals that you see, try to limit the amount of people you follow a bit, limit it to those people who really inspire you to think big, who inspire you to be authentic.

Passion is contagiousWhat connects people to your work is the passion from which you create.