Many years ago I read the advice from a very famous photographer that a good photograph is all about location. Something inside of me rebelled against this, because I so intensely disagree with this. I also think that this can make people think they need bucket list locations to take extraordinary pictures. It is a highly limiting belief in my point of view to think that you need to go to a famous spot to take a special picture. It limits creativity and it simply is not true.

A few months ago a woman commented on a picture of mine on one of the social media, that she could not take pictures like mine, because the forests near her were not as beautiful as the ones I was taking pictures in. I simply could not believe what she was saying and I looked up where she lived. I was surprised to see that coincidentally I was going to be near her home town for one day whilst traveling to another destination in May and as these things happen...during that entire trip I had a couple of minutes of fog during the entire trip and they happened to be in the forest closest to her home, less than 10 minutes away from her. I took pictures there and I did not mention the location (I hardly ever do, because location does not matter). She loved this picture not knowing it was taken so close to her home. I never told her, I thought that would be unkind. It does however prove my point that you don't have to travel far to find magic in nature. Mother Nature did not stop making magic when it got to Iceland or Patagonia and then thought : "Ah well, that's it...I lost inspiration to make magic, let's make the rest look bland and be done with it"

Here it is: the picture I took in France of the so-called uninteresting forest Last week I was reminded of this again due to me being asked about the Speulderbos on a regular base. I took pictures there last year, it is sort of a bucket list forest for most forest photographers. It is famous for its dancing trees (and the tripod holes on the paths). I think this is a very special forest, but photographing there always makes me feel uncomfortable as if I am going against everything I believe in. I believe in looking at this world with a sense of wonder and I can take pictures of elegant looking trees anywhere....and I really mean ANYWHERE.

I posted this picture of the Speulderbos 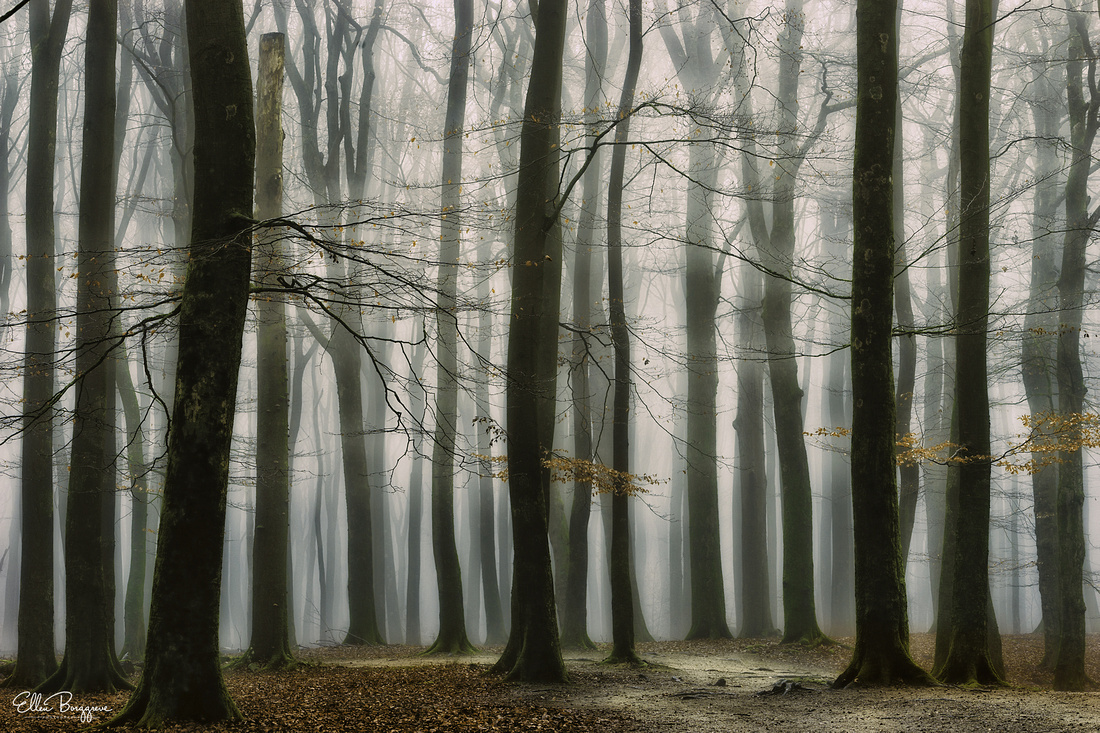 And after that I posted this picture. This last picture was taken in a stamp sized forest near a busy main road. People commented on the beauty of these dancing trees and again were asking about the location, but the thing is....I wanted to show that location does not matter. Magic really can be found everywhere and to be honest I prefer to go treasure hunting (as I call it) in the places that other people think of as ordinary. It makes my delight so much greater when I spot something enchanting through my lens. I explore the green spots on my maps and I always find something worth taking pictures of. To me it is not about location, but keeping a sense of wonder in my heart 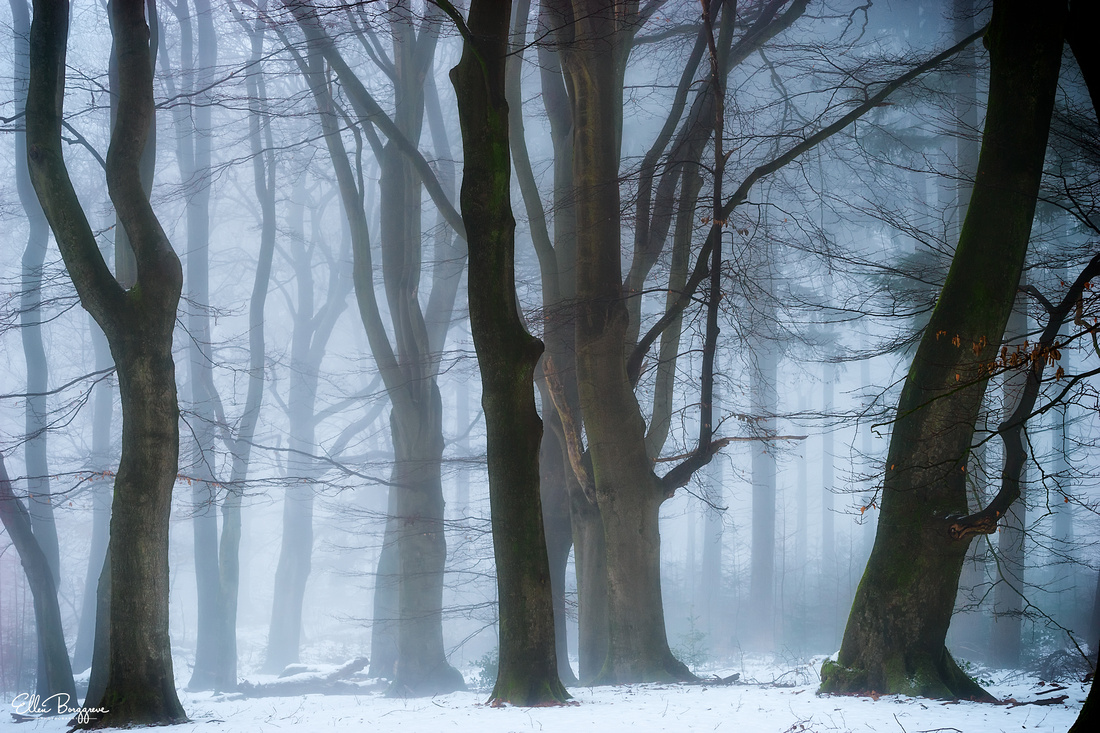